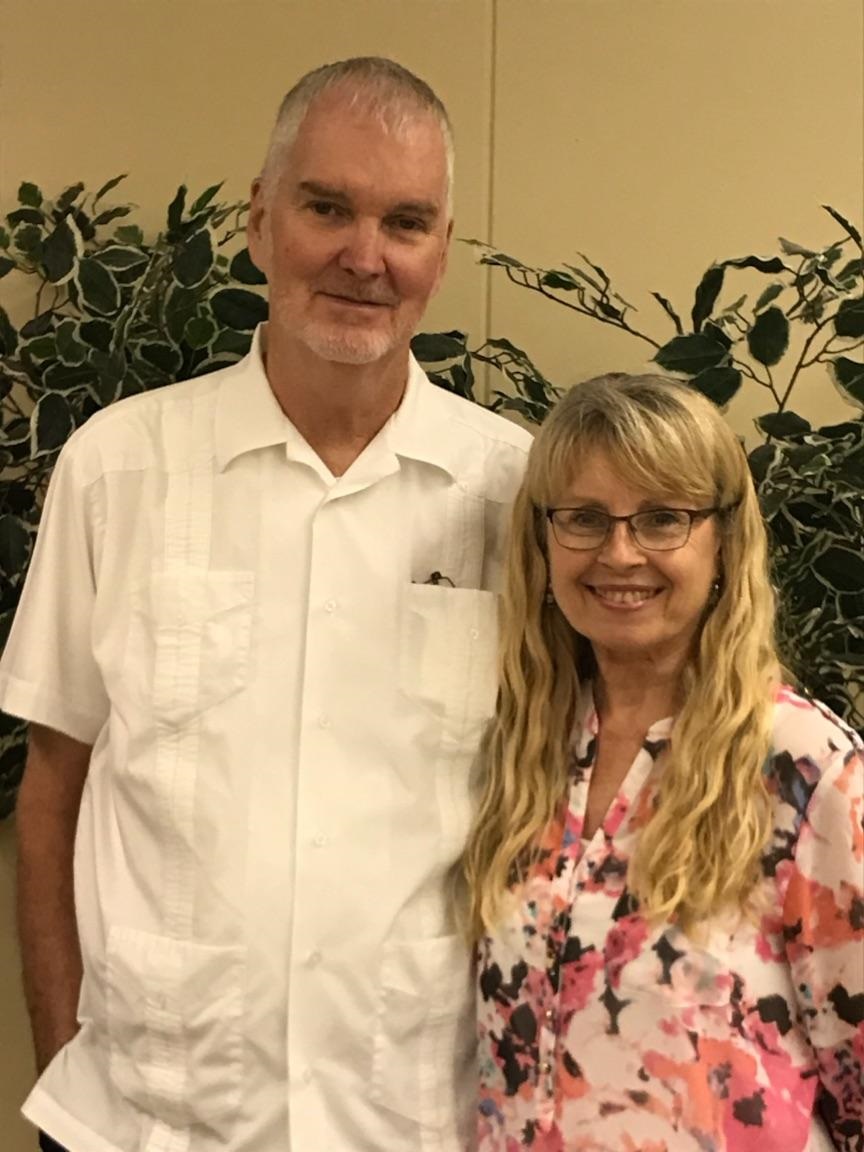 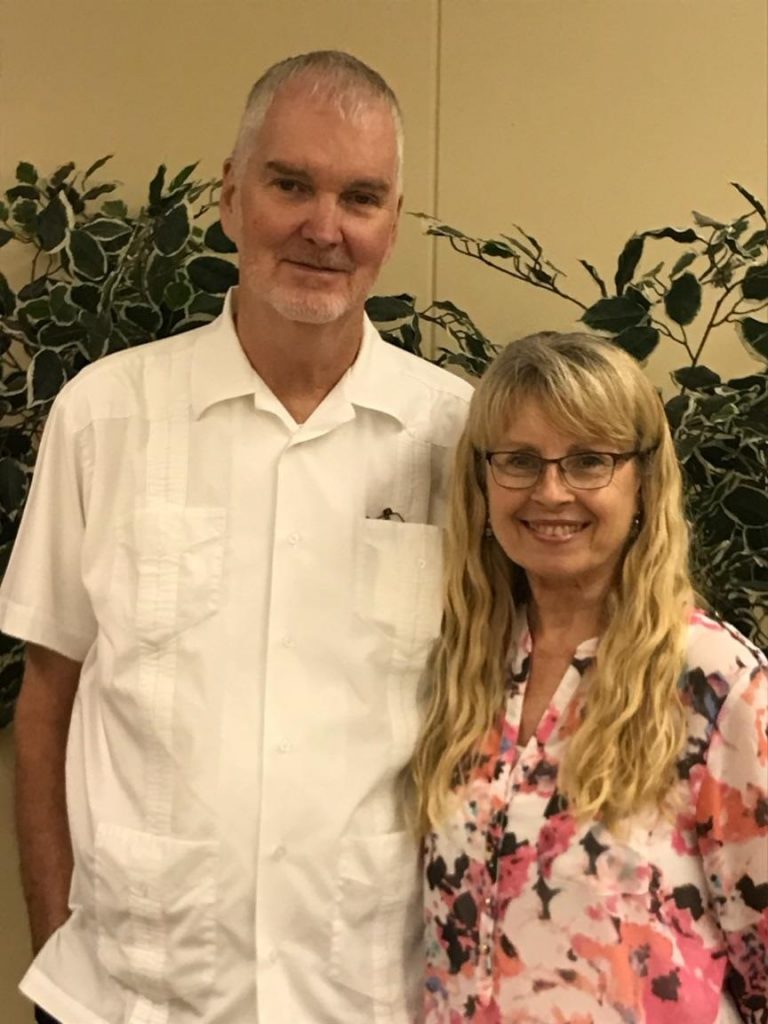 Pastor Randy and his wife Kathy married in May of 1972. They have 3 sons and 5 grand children. In August of 1972 Kathy came to Christ through the witness of her best friend Lauri; Randy came to Christ in November, 1972 after reading a tract Kathy left on a table. Soon after coming to Christ Randy and Kathy began attending a Bible Study that started to use Chuck Smith’s Bible Study tapes as the main form of teaching. In early 1973 they made a trip to California and met Chuck Smith, pastor of Calvary Chapel Costa Mesa (CCCM). In February, 1975 Randy attended the very first Ministry School put on by Calvary Chapel Costa Mesa; and then in November he and Kathy felt called to move to Costa Mesa to attend CCCM take classes at the School of Ministry. During this time (1975) Randy felt God’s call upon his life to become a pastor. Upon moving back to Michigan he and Kathy were involved in starting two Calvary Chapels (one in Sterling Heights and one in Romulus). After pastoring CC Downriver (Romulus, MI) for 15 years he and Kathy felt God calling them to move to Louisiana after Hurricane Katrina and start a Calvary Chapel in St. Bernard, Louisiana. While in Louisiana, pastor Randy contracted a rare neurological disorder, and a few years later had congestive heart failure. The Lord used both of these afflictions (Psalm 119:71, 75) to move him and Kathy back to Michigan. Upon returning to Michigan pastor Randy began to fill in for the various CC pastors when needed. While filling in for Pastor Ed Yearack (CC Grand Rapids) Ed told Randy he felt God calling him to move back to Arizona to start a CC in his home town; and that he also felt God wanted Randy to take over the pastorate of CC Grand Rapids. After 3 months of praying and seeking the Lord (through His Word, prayer, and divinely orchestrated circumstances) Randy and Kathy felt it was God’s will to take over the pastorate. Pastor Randy and Kathy moved to Grand Rapids in September of 2012 to begin ministering God’s Word to the folks of CC Grand Rapids.

We are no longer requiring masks to be worn at church (unless you desire to wear one). We ask that if you feel sick, exhibit Covid-19 symptoms, or exposed to someone who has Covid-19, to please not attend church and quarantine for the necessary amount of time. Please see the Covid-19 guidlelines on the top of the home webpage.Thank you. - "What shall we say to these things? If God be for us, WHO can be against us? Romans 8:31Covid-19 Guidelines